Twenty years ago when I was in graduate school for marriage and family therapy, I learned a lot about counseling in general. But there was surprisingly little about couples therapy specifically. I took a survey course called (imaginatively enough) Couples Therapy. And that was it.

My first few jobs after graduating were with individuals and families rather than couples. Around that time, I met my future husband. Well, I hoped he would be my husband. For a little while there, it was touch and go, and that’s when I learned about emotionally focused therapy (EFT.) It changed my life, in more ways than one.

We completed therapy and got married. If it weren’t for EFT, we wouldn’t have each other, and we wouldn’t have our daughter. That’s why I trained in EFT myself, and have practiced it ever since.

I’m a true believer in what I do, one of the many success stories. I’ll do my absolute best to see that you are, too. 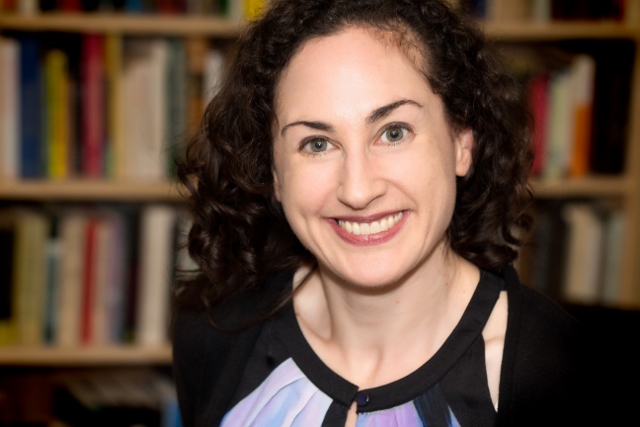